Free Shipping on all orders over $100

English colonists in the year 1670 embarked on a voyage that founded what we know today as the Carolina’s (North and South), the settlement was named Charles Town in honor of King Charles II of England. This settlement is world renown for its historic settings and everlasting events. Millions of people from around the globe visit these sights annually. Thousands of historic buildings and structures help create scenery that is ageless. Sixteen Seventy is the celebration of these events and breakthroughs. 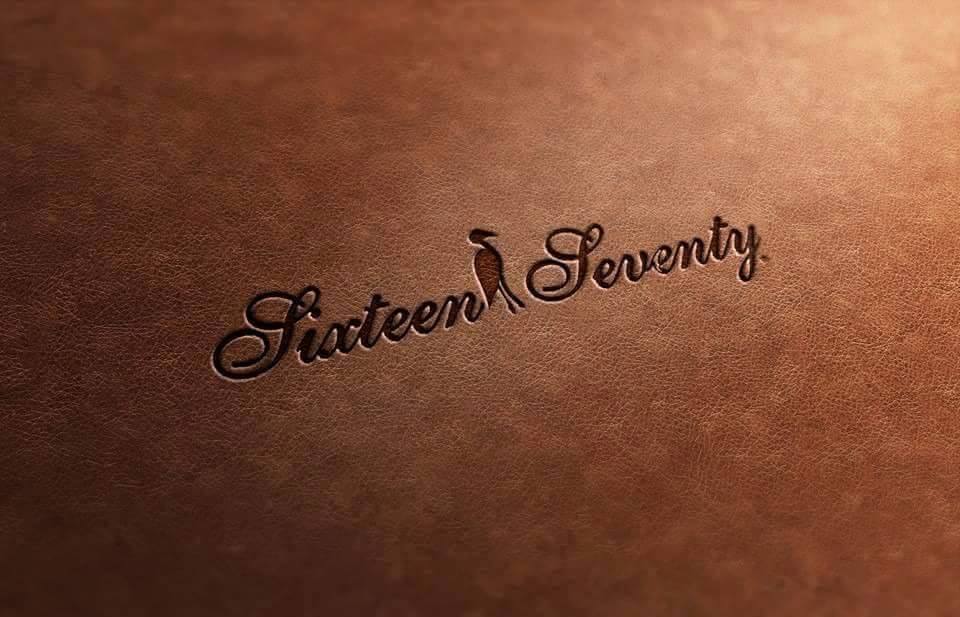 Sixteen Seventy International celebrates the accomplishments and establishments of the settlers that began colonizing America in the year 1670.

The first publicly supported library in the nation was established in Charles Town (South Carolina) in 1698.The General Assembly of South Carolina confirmed the establishment of the library by official act in 1700 but even before that date had appropriated funds for the purchase of books for the new “Public Library.”

Colley Cibber’s ballad opera Flora, or Hob in the Well, was performed at the Courtroom in Charles Towne. Establishing America’s first Opera.

The New Theatre in Charles Towne opened with a performance of George Farquhar’s The Recruiting Officer, but it closed soon after on March 23, 1736. Today the Dock Street Theater, located on Church Street, occupies the remodeled New Theatre building.

A special committee of the Charles Towne Library Society met to discuss the establishment of a museum in Charles Towne. Several months later another committee was appointed by Lieutenant Governor William Bull II (1710-1791) to collect materials for the new Charleston Museum, which is now located on Meeting Street.

Although Chartered in 1785, College of Charleston was founded as a Liberal Arts college by three signers of the Declaration of Independence and three fathers of the United States Constitution to encourage its youth in the study of several branches of liberal education. In 1836, it was declared as the nation’s first municipal college. The historic buildings around the campus give an idea about the history of the college.

America’s First building to be used solely as a college library – May 6, 1840

First building to be used solely as a college library Construction on the University of South Carolina’s Library was completed in 1840 after a design by Robert Mills (1781-1855). The building served as USC’s main library until 1940 and today it is home to The South Carolinians Library.

On January 9, 1861, Citadel cadets fired the first shots of the Civil War when they opened fire on the Union ship Star of the West as it was entering Charleston’s harbor. It had been sent by the Federal government with relief supplies for the garrison of Fort Sumter.

The brand of Sixteen Seventy was established in the year 2005. The brand exemplifies all that is great about American history and our rich past. Get lost in the significance of the historic settlement in the year 1670. Become a partner with us and purchase your Sixteen Seventy items from this site and relive the legacy that was discovered over 300 years ago.